The regular expression word (weight of ‘1’) AND any other keyword or keywords (whose weight you can assign when adding the keywords) must equal or exceed the ‘Alert Threshold’ value (which you can also assign).

This is how you adjust alert test sensitivity. 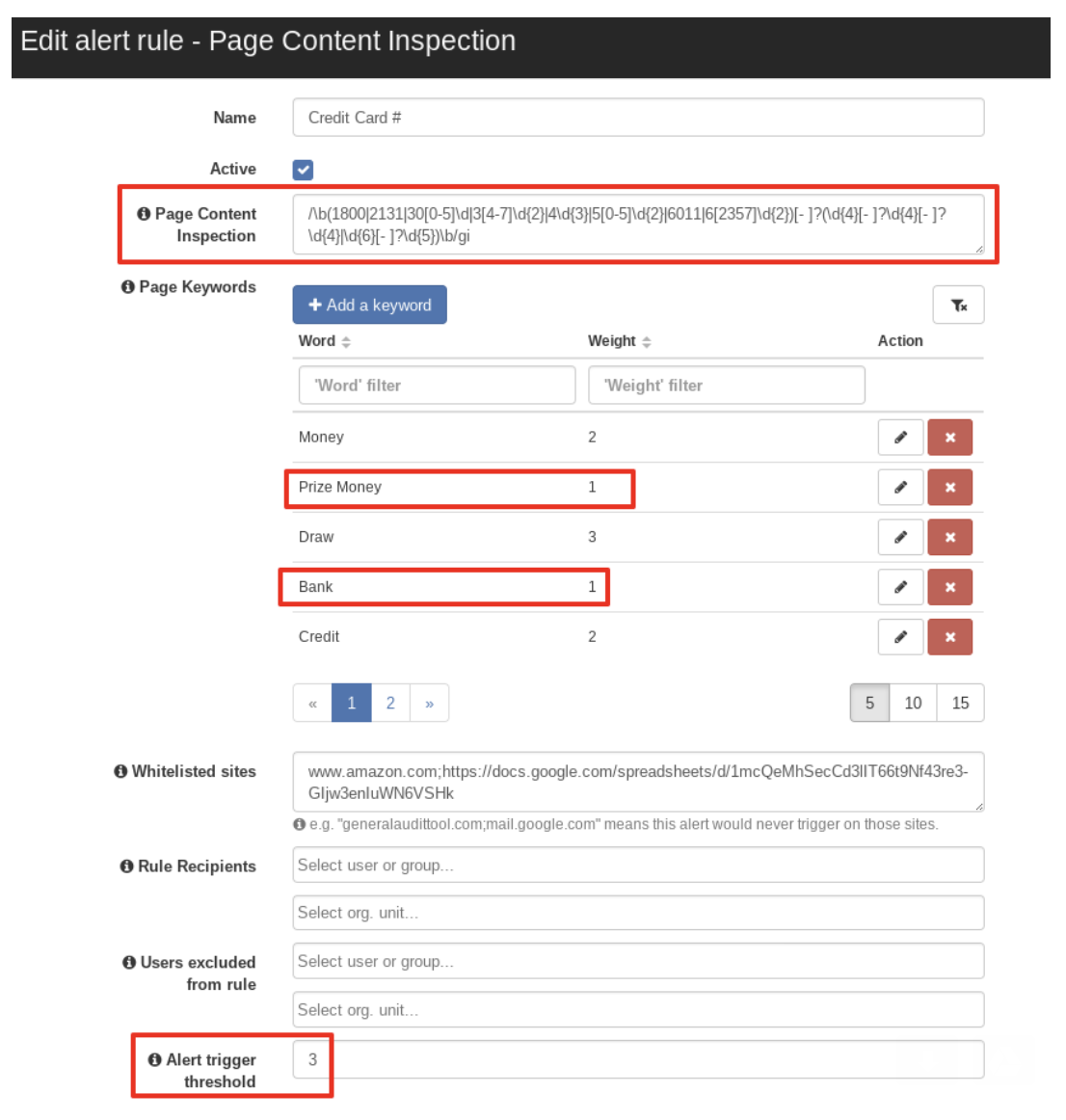 The rule is set with an alert threshold of 3.
For this alert rule to fire the regular expression MUST be matched at least once, this gives a score of 1.
The alert is not triggered because the threshold is 3.
GAT Shield scans the rest of the text or waits until more text is typed.
If it sees blank, another 1 is added to the score. If it sees Prize Money another 1 is added.
Now the score has reached the threshold and the alert is triggered.
It could also have been triggered by just the credit card number and the word Draw, this would have scored 4.
If the words Draw, Bank, Money, all appeared but no credit card number, then the alert would not have triggered.
Note: GAT Shield reads all text in the computer screen buffers, including text (which may contain trigger words) that does not appear visible because it may be out of scroll or the web page developer has it hidden.
Thanks for sharing and spreading the word!
By dalal|2020-01-29T17:08:34+00:00June 7th, 2019|
FacebookTwitterRedditLinkedInWhatsAppEmail 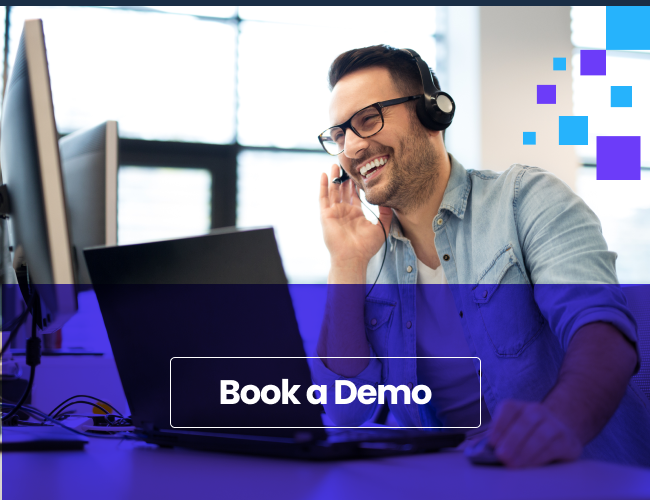